Coronavirus and Your Dog: No Need To Panic Yet 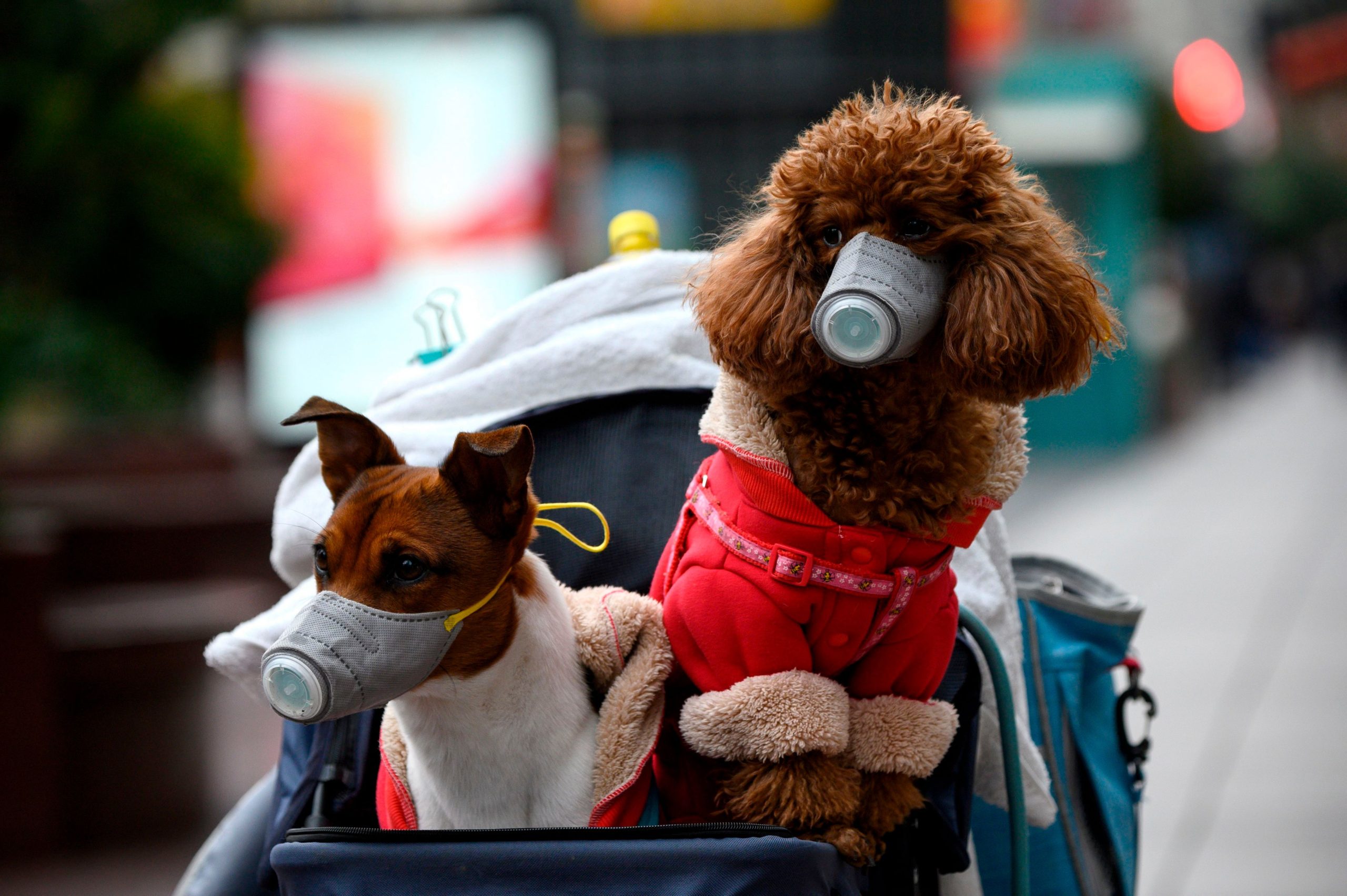 One dog may have a low-grade infection, but there’s no indication pets get sick or spread the virus.

Hong Kong authorities on Wednesday updated their reports on the lone dog that appears to have a low-grade infection from coronavirus, saying it’s likely a case of a human transmitting it to the dog.

A spokesman for the government’s Agriculture, Fisheries and Conservation Department said the dog, which has been tested several times, is still under quarantine but is not sick.

More than 3,000 people have died from the virus as it spreads around the globe.

But you should not be worried about the welfare of your pets, or other people’s pets, according to authorities.

Both the Centers for Disease Control and Prevention as well as the World Organisation for Animal Health have issued advisories saying there is no evidence that companion animals can spread the virus. “Therefore, there is no justification in taking measures against companion animals which may compromise their welfare,” the animal health organization said.

“Apart from maintaining good hygiene practices, pet owners need not be overly concerned and under no circumstances should they abandon their pets,” the government of Hong Kong said. It did suggest that if members of a family were sick with the virus, they might want to consider quarantining their pets.

Here’s what has happened so far. A coronavirus patient in Hong Kong had a dog, and the authorities tested the dog which showed some level of virus in its nose and mouth. They’ve tested it several times, and the test still show a “weak positive.” The dog will remain in quarantine, the authorities said, until its tests are negative.

What does that mean?

Raymond R.R. Rowland, a veterinarian who is a specialist in swine viruses at Kansas State University, said so-called weak positives often show up in testing pigs, where a farmer’s livelihood can be at stake.

Even if there is a low-level infection, he said, “That doesn’t say the animal is sufficiently infected that it can spread the virus.” It may be a dead-end host, neither becoming ill nor infecting any other people or animals.

Edward Dubovi, a professor at the Cornell University College of Veterinary Medicine, who worked with a team that identified canine influenza in 2005, said the Hong Kong dog may indeed have a low-level infection, which would not be a big surprise. Humans do pass on infections to their pets and other animals on occasion, he said.

“Usually, in those situations,” he said, “you have an initial infection and it doesn’t go anywhere else.”

Nonetheless, he said, stopping transmission to animals of any virus is always wise, so anyone who has the virus should treat their pets as they would family members, to try to prevent transmission, limiting contact, wearing a mask, washing hands often.

Of course with dogs, he said, that can be tough. “I’ve probably had my hands licked 19 times since lunchtime,” he said, of his own dogs.